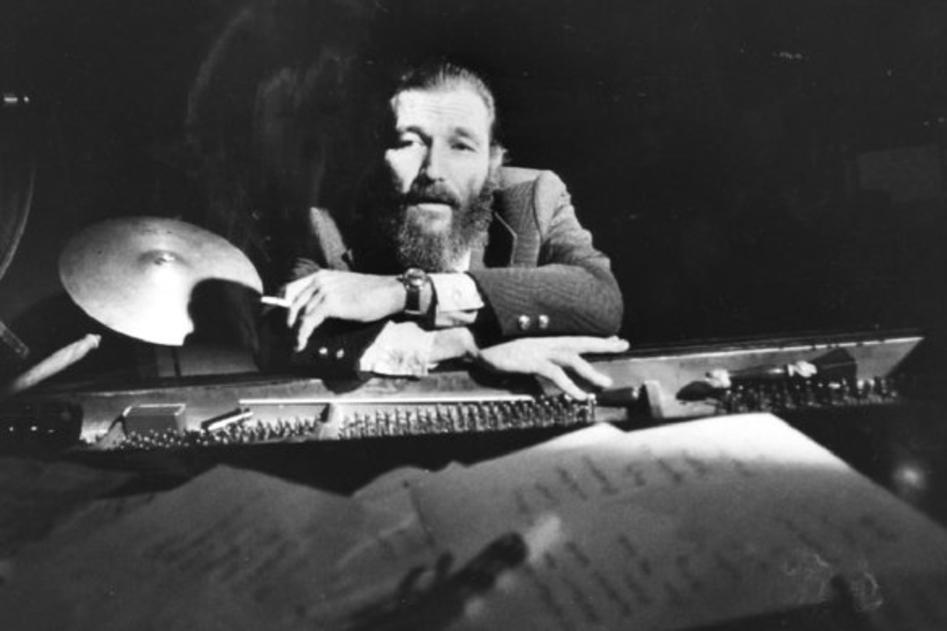 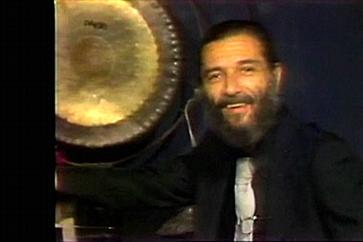 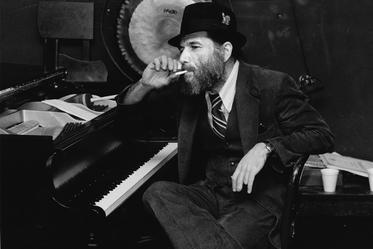 Fred Kaz is perhaps most widely known as the longtime musical director for The Second City, where his extraordinary musical talents were for almost 30 years utilized to accent, illustrate and direct the onstage work of the casts of improvisational actors, a considerable number of whom were destined to become luminaries of stage and screen today.

A consummate musician,and a legend in his own lifetime, Fred Kaz was trained as a classical pianist and discovered his lifelong passion in jazz while still in his teens. The Fred Kaz Trio was featured on bills starring such jazz greats as Louis Armstrong, Thelonious Monk, Cannonball Adderley, Duke Ellington and Oscar Peterson. The trio were the house band for the first Playboy Club in Chicago. Fred shared the stage with Miles Davis at The Modern Jazz Room; and with Harry "Sweets" Edison, Louis Bellson and Pearl Bailey at the Chez Paree Club. He composed for film and continued creating and performing his original works in theater throughout his life.

For All I Can Offer Are Music And Love -

And My  Love And My Music Are Yours


Lyrics from "Offering" by Fred Kaz

"The Captain of Cool "

"A completely normal man with absolutely no idiosyncrasies"