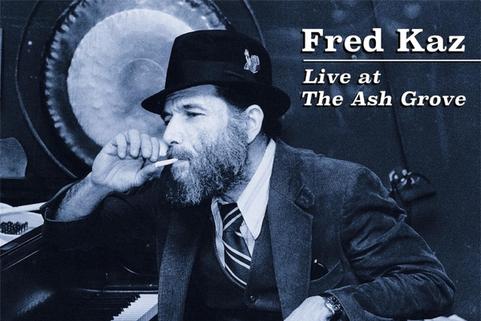 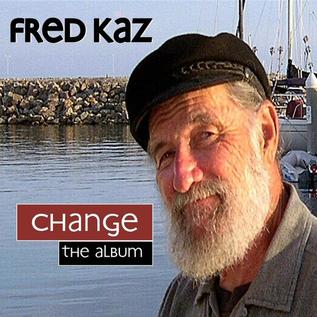 "Free for Two" was created from a recorded jam session with Fred Kaz and his soul brother, percussionist George Marsh.  Almost entirely consisting of the improvised musical conversation between these two virtuoso performers, this is free jazz at its finest. Go to: www.cdbaby.com/cd/fredkaz3 for digital downloads and to purchase the album, or buy through Paypal, here: 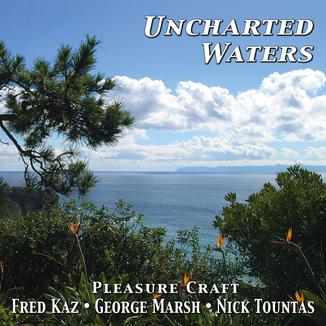 "Change - The Album"  is an eclectic collection of Fred's original compositions and one cover song, recorded in a single session in 2011.  Six of the nine tracks feature lyrics, voiced in the sing/speak style he favored, and include two compositions that until now were only available as instrumentals. "Change - The Album" encompasses many moods - from poignant retrospection through wit and humor to political comment. To download the album digitally or purchase a CD go to: http://store.cdbaby.com/cd/fredkaz2 or buy through Paypal here: 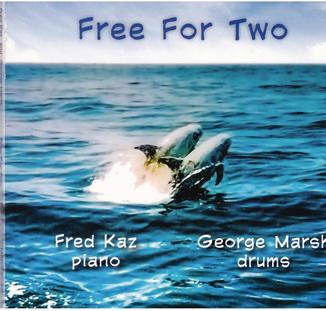 These original Fred Kaz compositions are each individually perfectly polished gems that were first compiled as the album Uncharted Waters in 1987, though not released until the recording was digitized and published in 2013. Recorded under the trio name "Pleasurecraft", Uncharted Waters features the piano of Fred Kaz, percussion by George Marsh  and bass by Nick Tountas. Go to:   www.cdbaby.com/cd/fredkaz for digdital downloads and to purchase the album, or buy through Paypal here:

Live at The Ash Grove

A Double CD set of the only live solo concert by Fred Kaz ever recorded, Live At The Ash Grove features unique renderings of jazz standards, traditional tunes, opera and Fred's original compositions, all performed with exquisite mastery and woven together with eloquence, humor and the loving warmth and inclusion that characterized all his public performances. Go to:www.cdbaby.com/cd/fredkaz4 for digital downloads and album purchase, or buy through Paypal here: