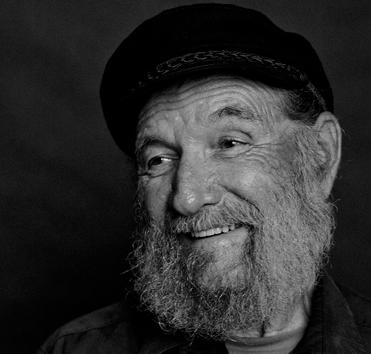 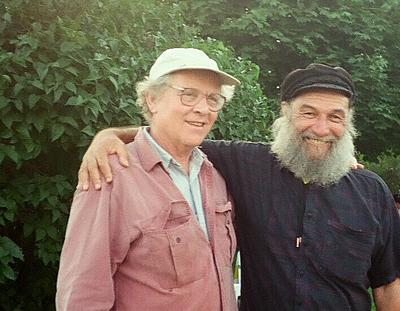 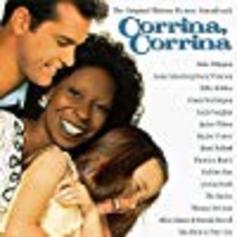 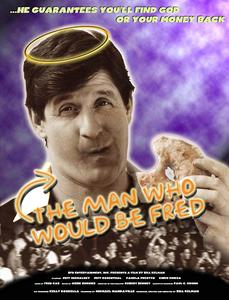 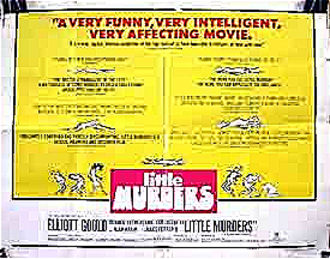 Fred Kaz with Paul Sills, circa 1994. They became lifelong friends and collaborators. 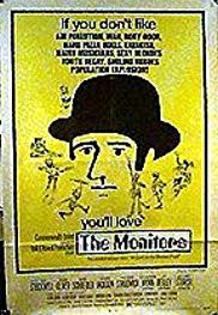 ​​The Captain of Cool

Fred Kaz is perhaps most widely known as the longtime musical director for The Second City, where his extraordinary musical talents were for almost 30 years utilized to accent, illustrate and direct the onstage work of the casts of improvisational actors, a considerable number of whom were destined to become luminaries of stage and screen today.


Fred Kaz was a consummate musician. He was playing complex pianoforte pieces at age 3, performing publicly at 13 and earned a degree in classical music and composition while still in his teens. Before the age of 16 he developed what was to become a lifelong passion for jazz, inspired and encouraged by time spent at the Paris Club, where the legendary Chicago trumpeter King Kolax took him under his wing. King Kolax told Fred: "The only way to a man's  jazz is through his blues" - and that haunting truth was made only too devastatingly clear when a factory accident in Fred's early 20's resulted in the loss of two fingers from his left hand.


With any dreams he had of a classical musical career now over, Fred immersed himself in the Chicago jazz scene and formed The Fred Kaz Trio. He devised techniques to compensate for his damaged left hand that contributed to the stamp of his absolutely unique pianistic style and that continue to be emulated by other musicians today.


The Fred Kaz Trio was featured on bills starring such jazz greats as Louis Armstrong, Thelonious Monk, Cannonball Adderley, Duke Ellington and Oscar Peterson. The trio were the house band for the first Playboy Club in Chicago. Fred shared the stage with Miles Davis at The Modern Jazz Room; and with Harry "Sweets" Edison, Louis Bellson and Pearl Bailey at the Chez Paree Club.


In the late 1950's Fred met Paul Sills, then a student at the University of Chicago, who had the idea to create theatrically in the form of improvised jazz ...a skeletal structure given shape and substance by the connected interactions of players, riffing on a theme. And in the early 1960's thus began the second chapter along Fred's musical path, that was to continue until his retirement from The Second City Theater in 1989. During his Second City years Fred  composed the music and lyrics for numerous memorable blockbuster revues, scored two full length movies and several shorts, and forged many lifelong friendships along the way. He had incomparable intuition, wisdom and clarity, and a passion for truth and real justice. He was hip. He was cool. An incomparable musician, artist and poet, Fred Kaz was a remarkable and totally unique human being and a most beautiful soul.


Fred never retired from music ... and in some ways during his final 25 years he was even more personally creative than before. He still contributed collaboratively for shows with friends and Second City colleagues when his valued input was requested- and the independent works he wrote and performed had a liberation that continued to mature and grow until his death.


Look for new releases from his collected works here as they become available and enjoy this website as a pathway to Fred's music and his legacy.